Between Champions, Showcasing the Rockwood Cup

On Sunday, it was a privilege to see The Sapphire’s work share the Center Court in Cincinnati, OH for the Western & Southern Open Finals with Roger Federer, Novak Djokovic, Serena Williams and Simona Halep. As these four champions battled for the honor of lifting the coveted Rookwood Cup, it was staged between them in a custom-built, mahogany trophy case I had the opportunity to design and build. It was a great pleasure to create a piece to house and display the beautiful, handcrafted trophy for this prestigious tournament. The Sapphire Design & Fabrication team and I put the same dedication and handcrafted artistry into our work that the Rookwood artists put into making the trophy and that the players put into their work on the court. Creativity and precision become perfection. Tennis and theater have more in common than you might think. An empty space transformed or staged with the right ideas. Players who know the lines, but also know there is infinite possibility with those lines. And, an audience who give their energy to experiencing what unfolds. 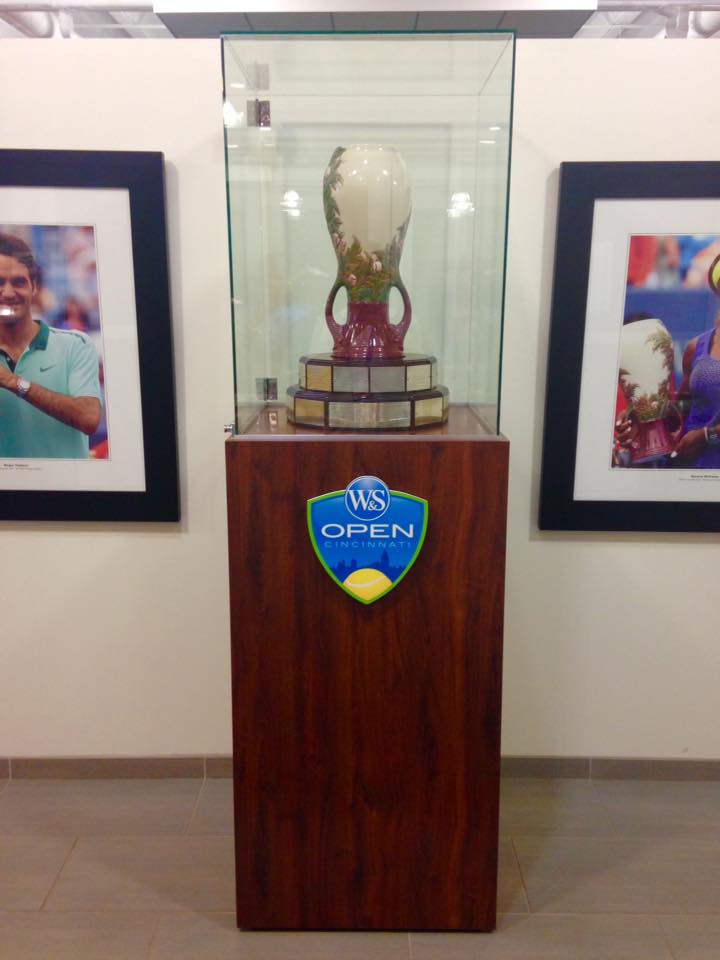 Sapphire Theatre fabricated the display case for the Rockwood Cup

My first project with the Western & Southern Open was in 2013 when I was asked by Design Mill to collaborate on renovating their Tennis Museum. The Western & Southern Open is the nation’s oldest professional tennis tournament played in its city of origin, and Design Mill has been creating all the graphics for the tournament for years. David Mill, owner and lead designer at Design Mill, was reimagining their Tennis Museum to proudly display the history and showcase the current talent. It was great to work with David to build custom exhibit cases that suited the importance of the artifacts and optimized the intimate space.

So, congratulations to Roger and Serena for winning back to back titles in Cincinnati. But my appreciation for this opportunity is not only about sharing the stage with them, it’s about working along with the great staff and the hundreds of volunteers that make this event possible. From athletes to staff to volunteers, the dedicated people I’ve encountered at the Western & Southern Open work together with integrity, professionalism, respect and a sense of humor. So congratulations to Elaine Bruening, Dick Clark, David Mill and the all of amazing volunteers.

Thanks. It’s a great honor to be part of the team! 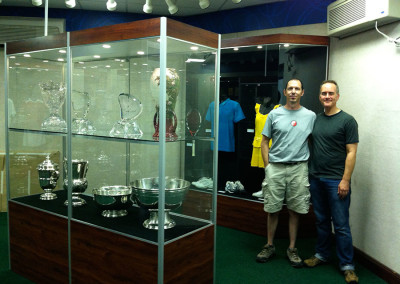 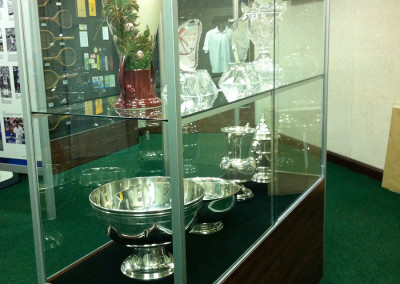 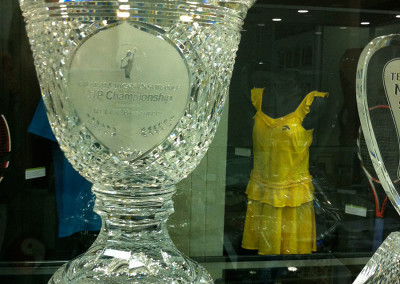 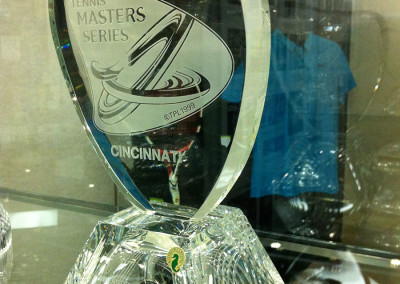 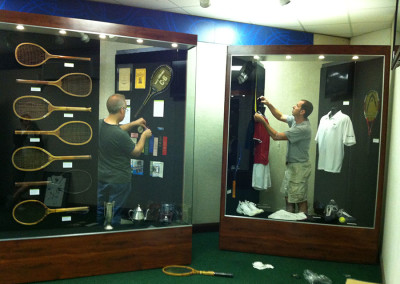 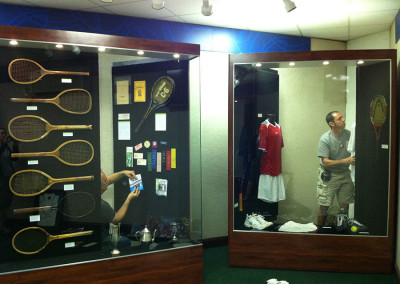 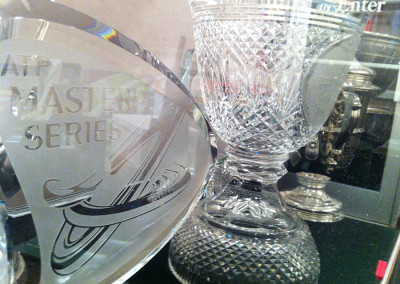 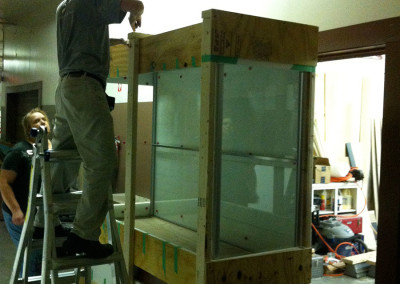 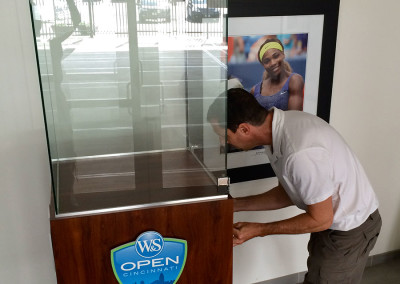 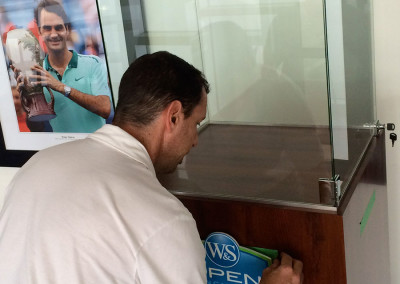 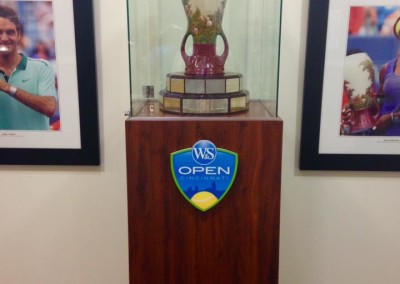