A Message of Support to Military Women and Men 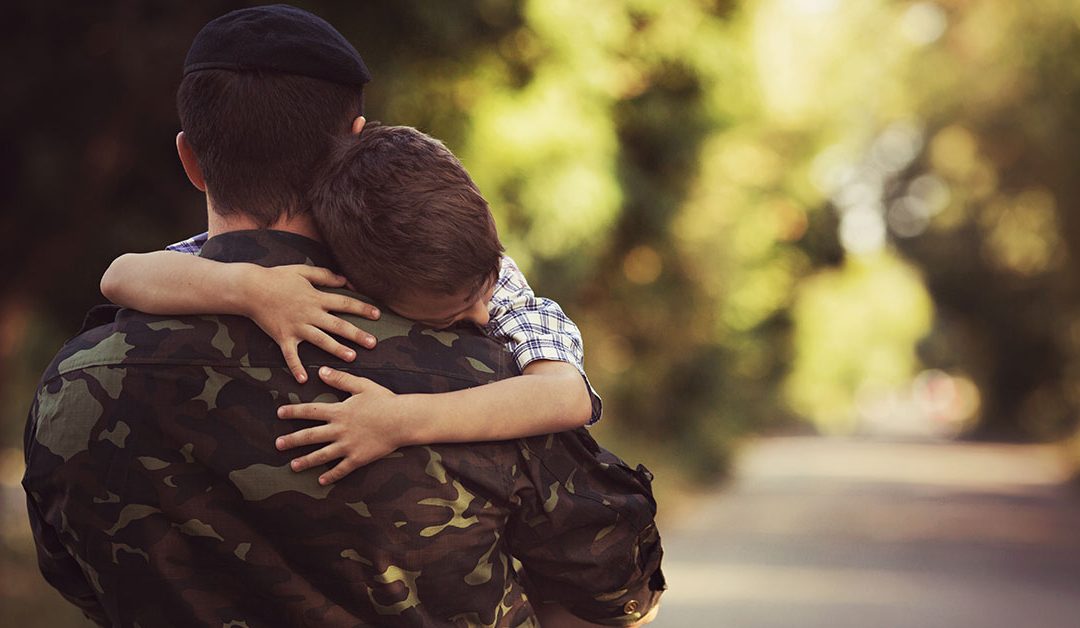 Are you are a member or veteran of the U.S. military who has experienced the trauma of combat?

Are you a friend or family member of someone who has struggled after the chaos of battle?

Like you, many of our military sisters and brothers come home from their time in the service with hidden wounds. Moral injury is the damage done to one’s conscience or moral compass when that person perpetrates, witnesses or fails to prevent acts that contradict their own moral and ethical values or codes of conducts. It is an intense disruption in an individual’s confidence and expectations about his or her own moral behavior or others’ capacity to behave in a just and ethical manner.

Moral injury has only been identified for study and treatment since 2009, yet many clinicians have concluded that moral injury is a greater factor in veterans’ mental health than PTSD. And now, thousands of veterans…people just like you or your loved one…are recognizing the signs and symptoms. 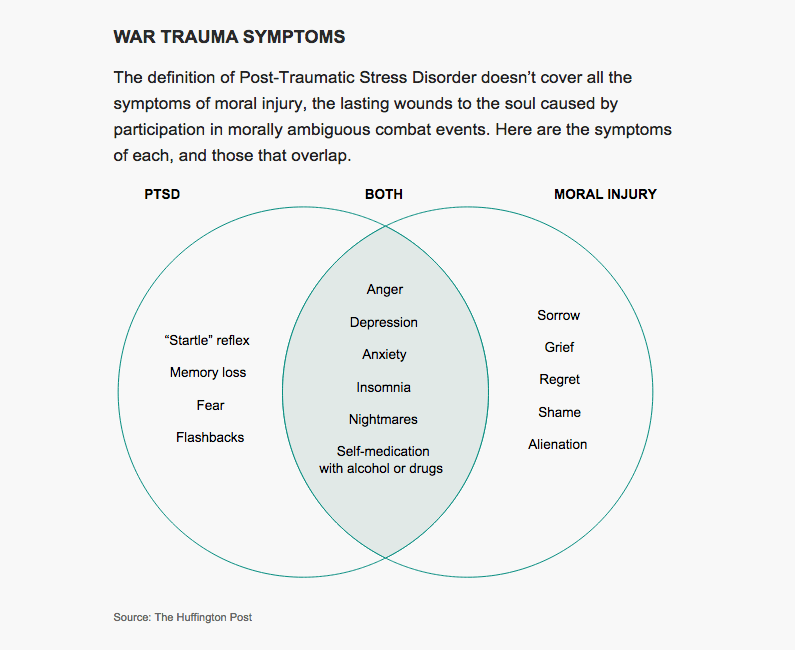 There is a phenomenal growth in understanding, support, resources and treatments for moral injury on a national scale, and in Indiana.  REBUILDING HOME: Moral Injury to Soul Repair is our way to join a powerful movement to end the epidemic of 20 veteran suicides every day.

So…if you’re struggling with moral injury…hang on. Don’t give up…not today, not tomorrow. Stay strong and join us for REBUILDING HOME: Moral Injury to Soul Repair on November 10 at 1pm or 6pm at The Athenaeum. (And if you are a friend or family member, please join us whether or not your military member is able to be with you.)

We’re looking forward to meeting you!